The facelifted Kia Seltos has touched down on Australian shores with many of the same updates introduced in overseas markets.

The aforementioned 2.0-liter four-cylinder has gone unchanged from the pre-facelifted Seltos but the 1.6-liter turbocharged mill benefits from 12 per cent more power, the same amount of torque, and is more fuel efficient thanks to a new camshaft and valve control system and an integrated thermal management system. Kia’s seven-speed dual-clutch transmission has also been dropped in favor of an 8-speed automatic. 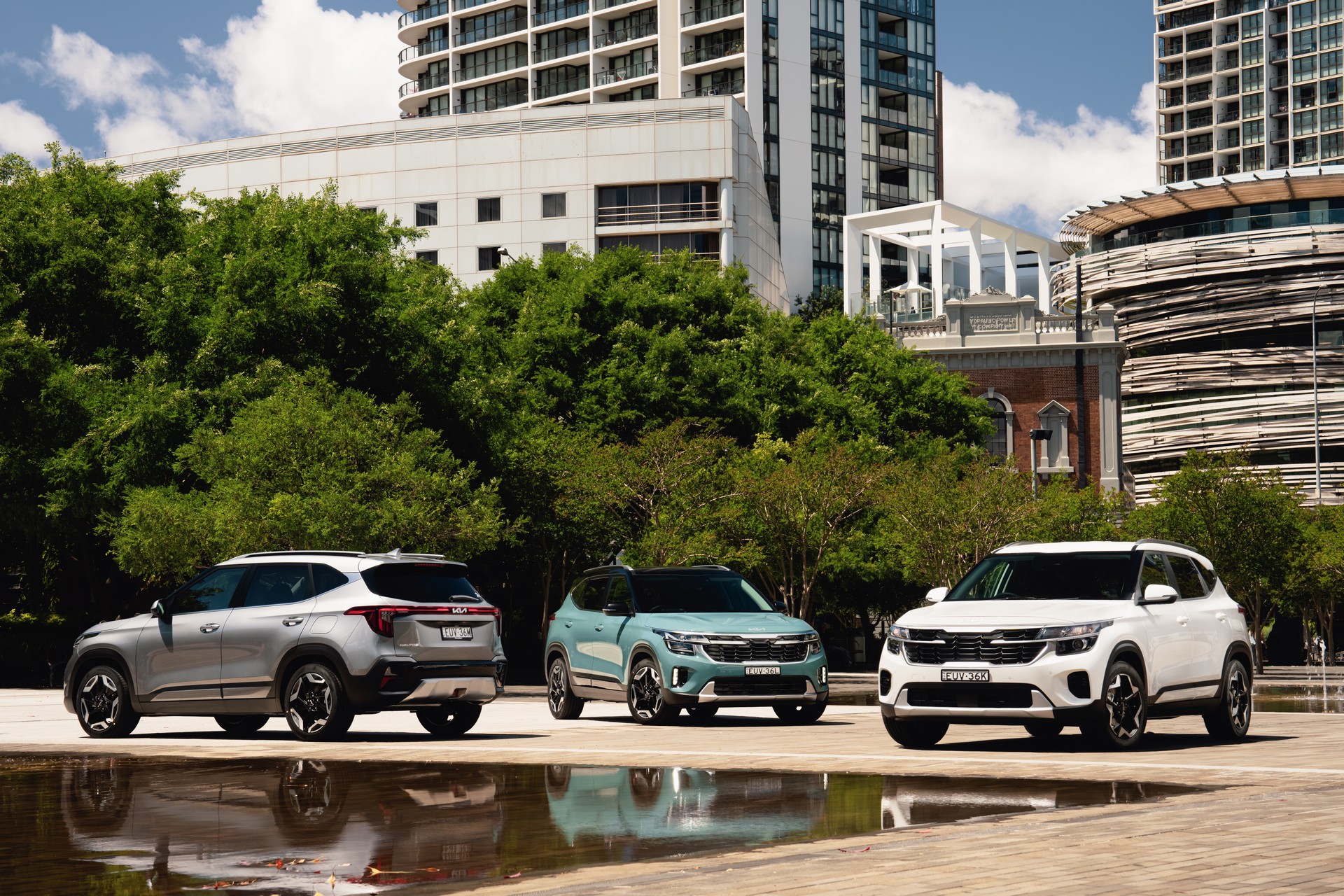 A host of design changes distinguish the facelifted Seltos from the old model. These alterations start at the front end where there is a new front bumper and prominent skid plate garnish while GT-Line models also benefit from newly-designed signature lighting. However, it is the rear where the most obvious changes have been made, including the fitment of new taillights that, in the GT-Line, incorporate LEDs and a full-width light bar.

Kia has also altered the interior of the Seltos. Now, all models feature digital gauge clusters, consisting of a small display for the S and dual 10.25-inch displays for the Sport, Sport+, and GT-Line, just like those from the new Sportage and EV6. All models also now come standard with rear air vents and USB-C charging outlets while the GT-Line has heated and ventilated front seats, a heated steering wheel, tilt and sliding sunroof, wireless phone charging, an 8-speaker Bose audio system, ambient lighting, and a head-up display. 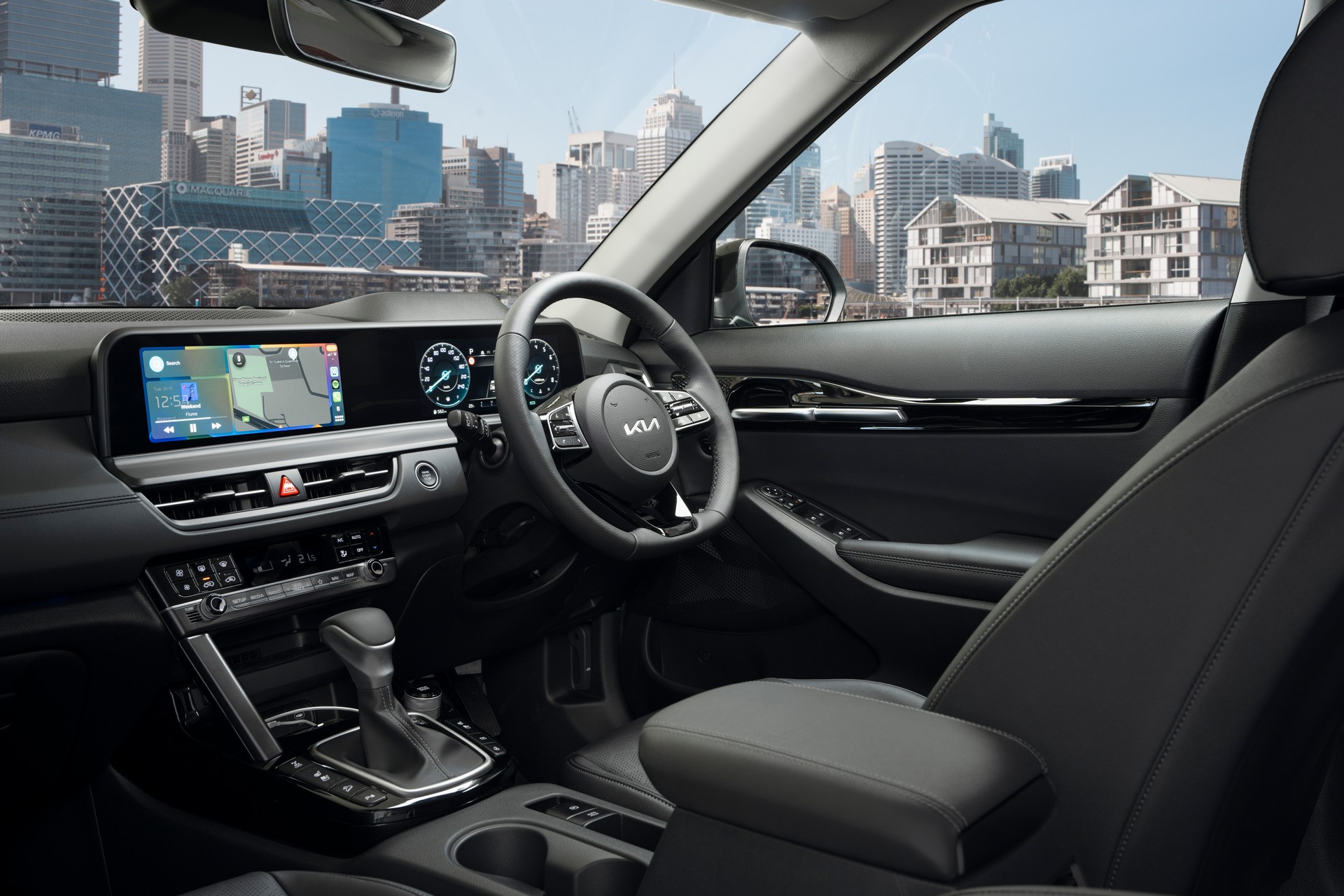 Local buyers will be able to order the new Seltos in one of seven available colors, including a new one dubbed Pluton Blue. The GT-Line is also offered with two different two-tone paint schemes.

“With its broad appeal to singles, couples and families, the Seltos has been winning small SUV car buyers over since it was first launched in 2019,” Kia chief operating officer Damien Meredith said in a press release. “The new Kia Seltos combines an already solid offering with a new dynamic design and an impressive list of added features, and we are confident its popularity will not only continue but grow.”